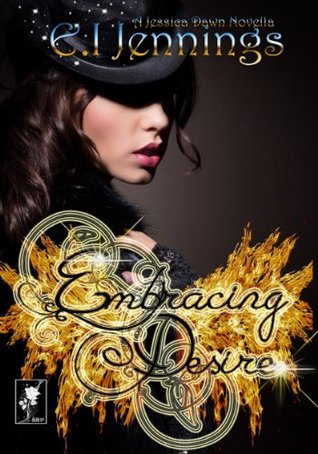 Adult readers only. Contains scenes of a sexual nature and swearing.(Written in British English)Everyone has a story to tell. Megan has lived a life of seclusion and deceit. She is an Oracle. A child of light that has no idea her true worth until her life is threatened by an unknown enemy. Her heart longs for a person that lives in her dreams. Blue eyes that would steal her soul would send her life into a spiral of self-discovery and longing.

A Fate that should have her die at birth and a darkness that wants her life for his. Hiding behind an image she thought was safe would open a world of trust, friendship and heartache but she will continue. She will continue to love a man that refuses her.Brigate is a fallen Archangel and leader of the Council. He has been repairing a broken heart through the centuries but still aches for the love he lost. His heart demands he loves again but can he survive if he opens his soul to another? Megan has been a wonder to him since their eyes first met and he sees something different inside her soul.

Something he thought was lost to him. He will fight for her, he would die for her, for he knows the Ripper is coming and it’s coming for the lover he lost.